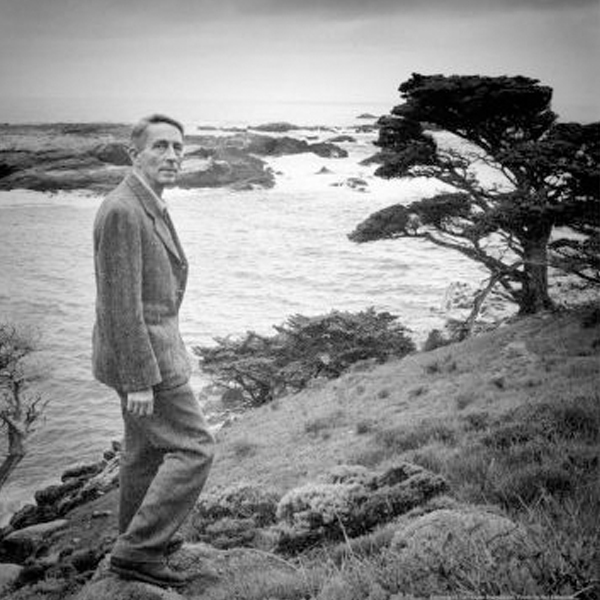 Known for paintings that evidence his great love of the sea, Angel Espoy did work that includes seascapes and maritime subjects; however, he was also an accomplished painter of California’s rolling hills of poppies and lupines.

He was born in Villa Nueva, Spain on October 2, 1879. He left home at age eighteen to work as a first mate in the Spanish merchant marines. While in that capacity, he acquainted himself with every detail of the clipper ships he later painted. His desire to paint took him to Barcelona where he studied with Joaquin Sorolla.

Following his father’s tobacco interests in the Philippines, he made many trips there at the turn of the century. Two years were spent in Havana where he began to earn his living as an artist by painting designs on furniture. Destitute, he made his way to New York City in 1904.

After a return to his native land, he moved to San Francisco in 1914. There he supported himself for seven years making cartoons for movies while painting on weekends with Manuel Valencia, Carl Jonnevold, and John Califano. In 1922 he moved to southern California and from that time was able to subsist by the sale of his paintings. Espoy died in Seal Beach, CA on January 31, 1963.