End of the Open Range 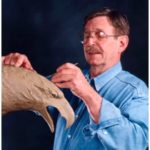