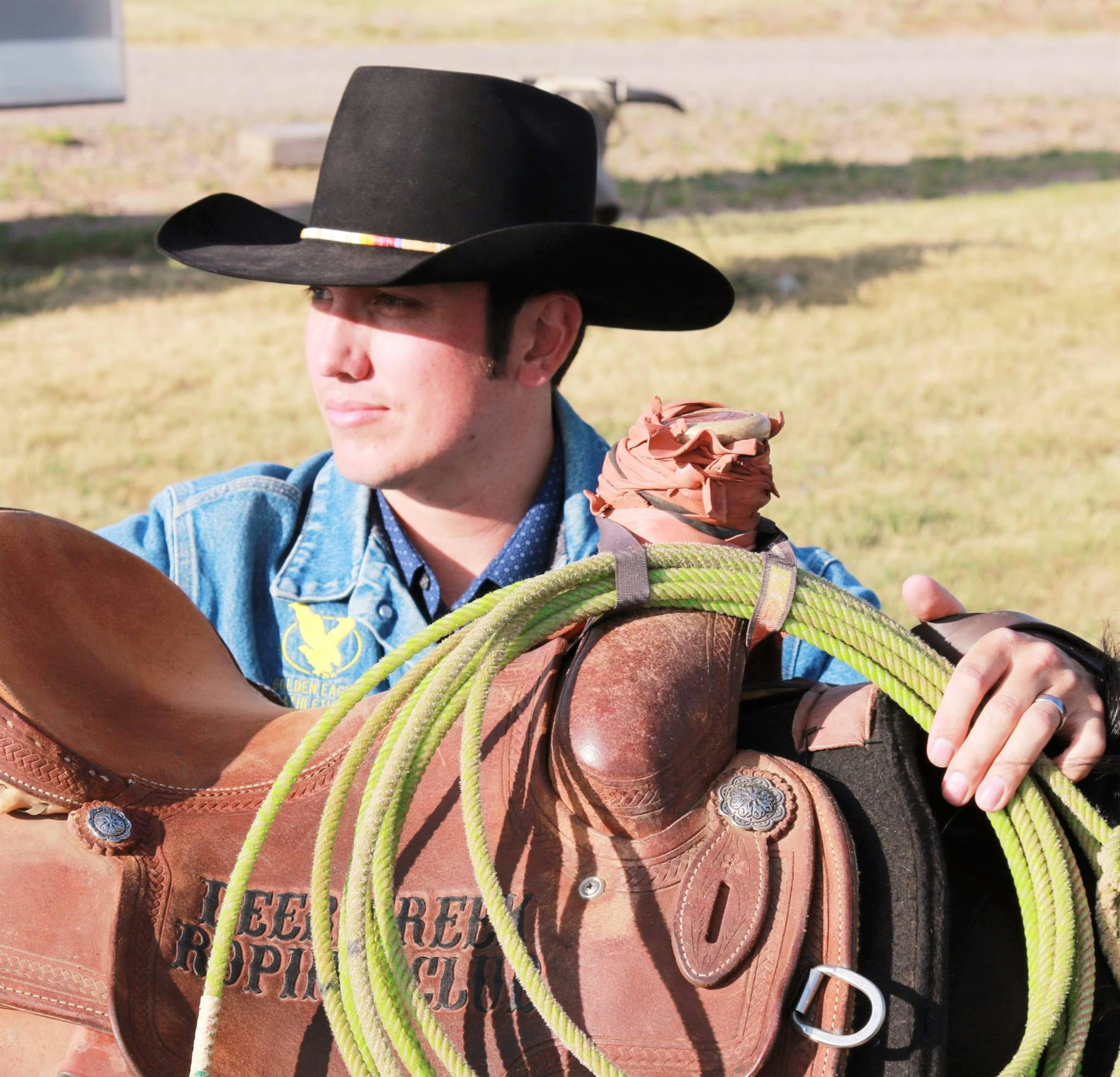 Brandon James Bailey was born on September 19, 1984 in Cheyenne Wyoming. Wildlife and Western art has always come naturally to Brandon, as he has been fascinated by both art and the outdoors for as long as he can remember.

Brandon has an intense interest in wildlife from all over the world. Over the past years, he has been invited to go to Africa and New Zealand to research various species, thus that fauna and flora have become important subjects in his works.”Going and living something makes it much more enjoyable to paint and draw that subject.” It gives me that passion that I feel is the most important part to a piece of artwork. “Seeing the animals and how they react in their natural environment is key in creating an interesting scene that is true to that animal and their environment,” states the artist.

Growing up in Wyoming, it is only fitting that Brandon has an intense interest in western culture. His fascination with rodeo and the old west began during his childhood and has continued throughout his life. From 2004 to 2006, he rode bulls competitively and rode for the Laramie County Community College rodeo team, as well as in the practice pen for fun. Rodeo has also found itself in Brandon`s art, as he has been commissioned to create artwork for various Wyoming rodeo companies. When asked about the dangers of bull riding Brandon jokes, “I figured if I can ride a two-thousand-pound wild farm animal, there is nothing I can`t at least try to overcome.”

Brandon is a member of the Grand Traverse Band of Ottawa and Chippewa Indians. In 2019, Brandon added Native American Art to his repertoire.

When not outdoors, creating artwork, or attending an art show, Brandon can be found at home enjoying time with his wife Priscilla, his dogs Sue and Matilda, his parents Kathy and Yogi, and his brother Cody. He credits his family with helping him along in his art career. His father has spent countless hours traveling and helping him with shows and basically anything else that has to do with art.

In November of 2021, Brandon was inducted into the prestigious Cowboy Artists of America.