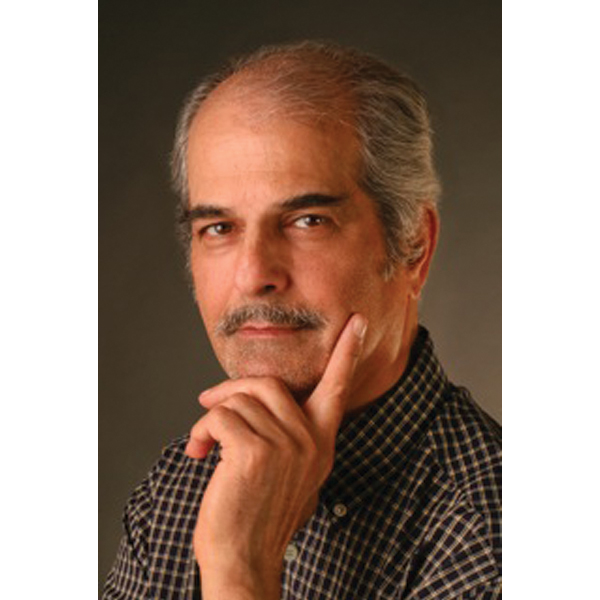 Cyrus Afsary is known for works of art that not only capture moments in time but create moods about people and places as well. With an eclectic range of subjects, Afsary moves from portraits to still lifes to landscapes with a magical grace that reflects his sensitive and emotional study of life.

As a child, his love for art was evident. And while his father was concerned for his penchant for art, his mother encouraged his talent.

Afsary received commissions for painting portraits which served him well later in his career when he was invited to paint portraits of John Wayne, Sylvester Stallone, Frank Sinatra, Susan Anton, Dean Martin, and Wayne Newton’s horse, Aramis. In college, Afsary earned two Bachelor of Arts degrees, one in Fine Arts and the other in interior design. His education has led him, through the years, to paint a wide variety of subjects in his preferred medium, oil, and sometimes watercolors and pastels. He has been greatly influenced by the artwork of the masters, especially the great Russian artists, Ilya Repin and Valentin Serov as well as European artists.