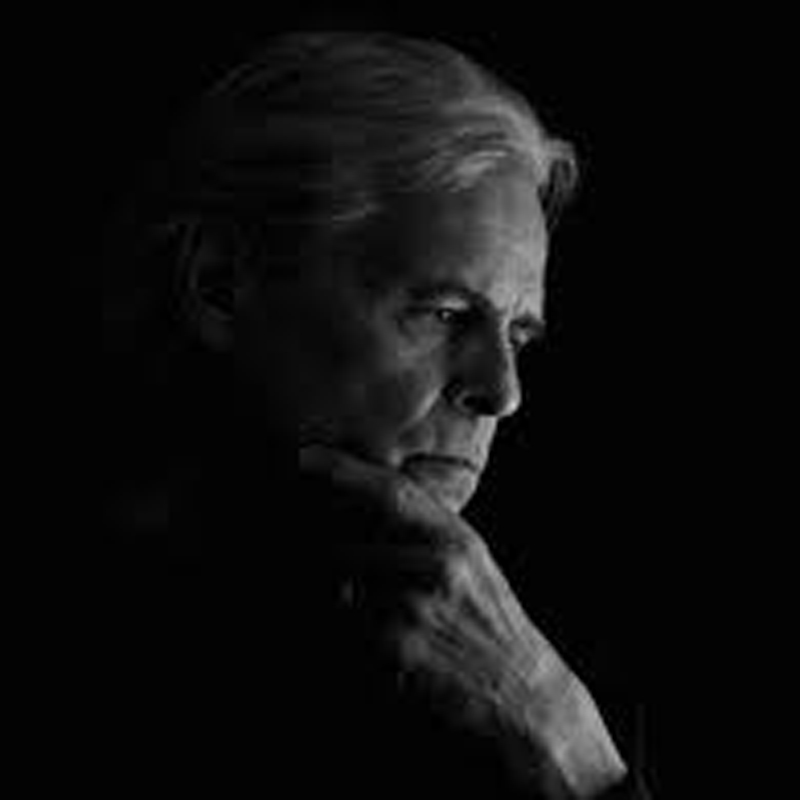 Dan Bodelson has a remarkable talent working in a diverse range of media, subject matter and style. Born in Minnesota in 1949, he spent his childhood growing up in Colorado and New Mexico. After graduating from high school in Santa Fe, Dan went to California to pursue his studies in art at California College of the Arts in San Francisco / Oakland, where he graduated with a BFA in 1972. After graduating he worked briefly as an illustrator in San Francisco. Dan left his advertising career in San Francisco after a year as his love for painting pulled him back to Santa Fe, where he has lived ever since.

In Santa Fe he has devoted his artistic talents in telling visual stories of the West and painting its’ landscape and people. Dan’s subject matter includes the American Indian and their lives, subtle landscapes, scenes of past and present from cowboy life, to delicate still lifes. Dan’s imagination is kindled by Western literature as well as the natural beauty which surrounds him. Dan and his family, wife Patty, and daughters Danielle and Gabrielle travel quite a bit and Dan has painted on most of their trips, completing paintings from the Bahamas, the British Virgin Islands, Brazil, Spain, Italy, Mexico, and many other wonderful places.

Dan’s work is found in many outstanding private and corporate collections that include the State of New Mexico; Allied Bank of Houston; Plains Capital Bank, Texas; Avis Industrial Corporation, Indiana; Bank of America; Wells Fargo Bank; former governors Bruce King of New Mexico and Frank Keating of Oklahoma; Amblin Corporation and director Steven Spielberg; composer John Williams and his wife Samantha; pitcher Nolan Ryan; actors Amy Irving; Don Johnson; Melanie Griffin and others. His work has been shown from New York to Los Angeles at places such as The Art League of New York (special award for painting); the Gilcrease Museum in Tulsa, Oklahoma; the Autry Museum in Los Angeles, California; Albuquerque Museum in New Mexico; Cheyenne Frontier Days Museum (which bought a painting for its permanent collection); the New Mexico Governors Gallery at the State Capital in Santa Fe; Santa Fe Fine Arts Museum; the Haley Library in Midland, Texas; Denver Rotary Artist of America show in Denver, Colorado and the Eiteljorg Museum’s Quest For The West show. He has been featured in select publications including the New York Times, BusinessWeek, Art of the West, Southwest Art Magazine, Colorado Cowboy, the Santa Fean Magazine, Cowboys and Indians, the book Contemporary Western Artist and others. One of his paintings was selected for the Santa Fe Opera poster. Since the early 1970s, Dan has been involved with many group, individual, and invitational shows. He also has select organizations such as the Santa Fe Children’s Museum and the Kidney Foundation of New Mexico in which he donates his art for their fundraising efforts.