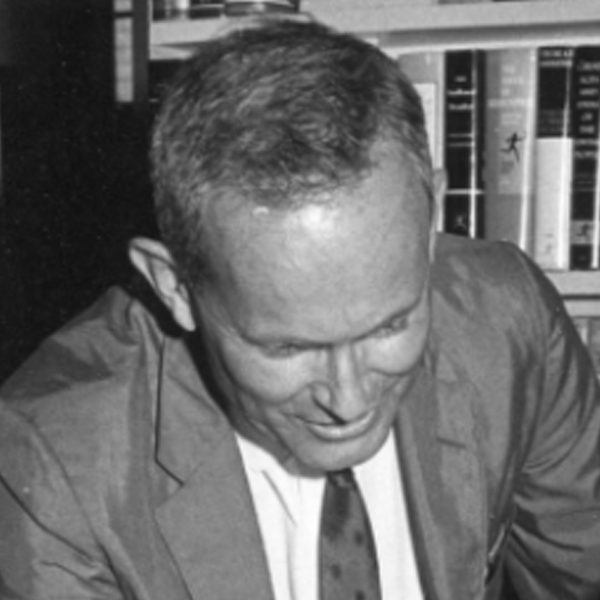 A prolific photographer of the Southwest from the late 1940s through the late 1980s, Myron Wood is perhaps best known for his work in New Mexico with the Native Americans of Taos Pueblo, with the Catholic Penitente brotherhoods of northern New Mexico and southern Colorado, and for his celebrated photographs of artist Georgia O’Keeffe and her Abiquiu, New Mexico home. Around the Southwest, Wood made a name for himself with photography work funded by the Ford Foundation (1959-63), the Bonfil’s Foundation (1963), the Pueblo Public Library (1973-80), the Waco Foundation (1979), and the Pikes Peak Regional Library (1980). Wood provided photography for five photographic books about the Southwest that he collaborated on with his wife, Nancy Wood, including A Ballad of the West (1963); West to Durango (1964); Little Wrangler (1966); Central City, Colorado, Big Mountain Country (1969), and Hollering Sun (1972). In addition, Wood’s photography was highlighted in Deborah Edge Abele’s The West-side, and Introduction to its History and Architecture (1983) and Christine Taylor Patterson’s O’Keeffe at Abiquiu (1995). Since 1991, the Pikes Peak Library District’s Special Collections has been the home of the Myron Wood Collection, which includes Myron’s negatives, prints, and papers.