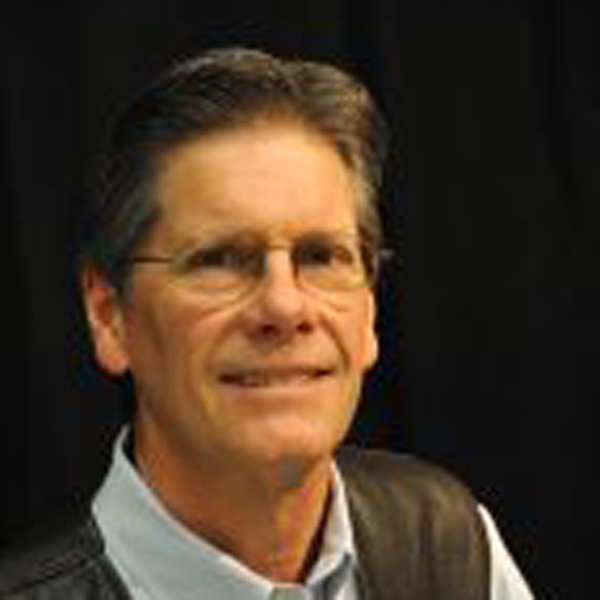 The wild mountain country has always been close to Ralph Oberg’s heart. An avid mountaineer and wilderness backpacker, he has traveled extensively in the back country of the Western states in search of the pristine landscape and the wildlife that live there. His art career has always focused on his love for the untrammeled country.

Ralph Oberg was born in 1950 and raised in Colorado where he spent much of his youth hiking and climbing in the mountain wilderness. A career in art was obvious at an early age. Two years at Colorado State University on an Art Scholarship, vocational training and a brief stint in commercial illustration preceded the 1974 beginning of his art career. After over 10 years of growing success in the Wildlife Art genre he became dissatisfied with his photographic approach and in 1987 began to study with many of the great western plein air landscape painters of today. Ralph and his wife, artist Shirley Novak, now travel extensively in order to paint on location the wild and roadside scenes they love. Upon returning to their Montrose home and studio they produce larger works using these outdoor paintings as reference material.

Raised in Colorado, the young man always knew he would be an artist. The freedom to move about and enjoy the wonders of the world fit his temperament. After a brief stint in commercial illustration Ralph began to support himself with his paintings. Wildlife dominated his interest for over 10 years. Repeated appearances at the Leigh Yawkey Woodson Museum’s “Birds in Art” show in the early 80’s and election to the Society of Animal Artists were high points in his young career. The works of Rungius, Liljefors and Kuhnert inspired his development. Rungius’s field sketches pointed out the need for on the spot references.

So in 1987 Oberg changed the direction of his career. He began to study with some of the contemporary plein air masters of today. For the past decade he has focused on painting the landscape on location as a means of learning the colors and values of the natural world, and how to capture a sense of the moment and place. Recently, animal subjects have begun to reappear in Oberg’s work, combining his natural drawing ability and accumulated knowledge of animals with a more impressionistic painting technique. Today Ralph and his wife, painter Shirley Novak, sketch the natural beauty they find near and far. These sketches are used to develop larger works in their studio and home in SW Colorado. Ralph is a Signature Member of the Plein Air Painters of America.

Ralph Oberg received the Weiss Award at the 1988 Buffalo Bill Show in Cody. The award winning work was included in the Buffalo Bill Historical Center’s permanent collection. His work is in the collection of the International Center for Wildlife Art, Gloucester, England . Another large landscape hangs permanently in the House Chambers of the Colorado State Capitol Building. In addition, his work is in numerous private and corporate collections. His works have also been exhibited at the National Museum of Wildlife Art, The Autry National Center, The National Cowboy and Western Heritage Museum, the LA County Natural History Museum, the Loveland Museum, and the International Center for Wildlife Art in Britain. Feature articles on Oberg’s work have appeared in Art of the West,Southwest Art, Wildlife Art News, and Sporting Classics Magazines.