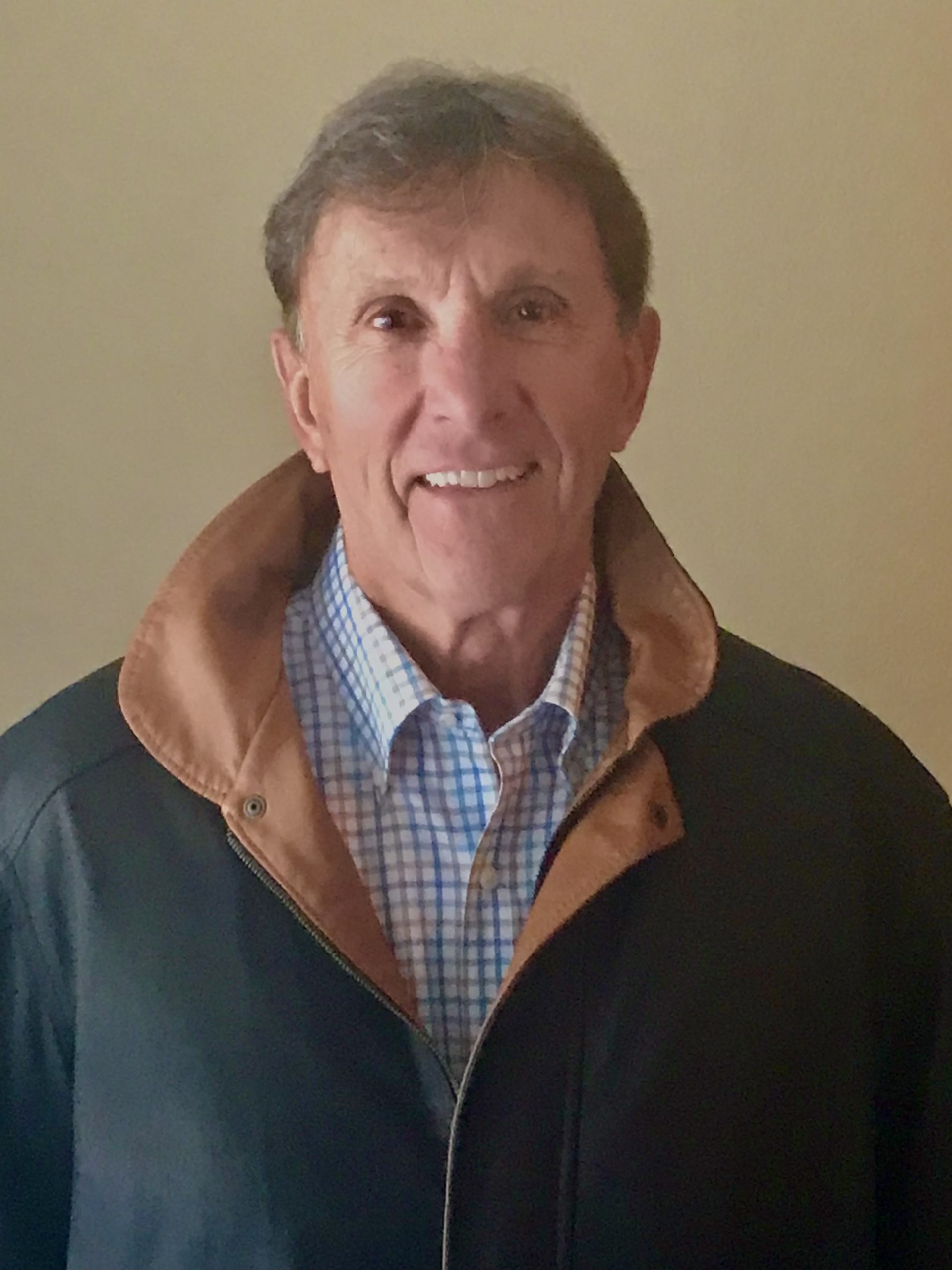 Robert Fletcher was born and raised in the Chicago area and received his education from Northern Illinois University, The American Academy of Art in Chicago and a Bachelor of Fine Arts Degree from the University of Colorado. He also studied painting with Richard Schmid, Burt Silverman, Quang Ho, Mark Daily, Kim English and Tom Browning and in the field of sculpture, with Andi Mascareñas and Richard MacDonald.

Fletcher has spent almost forty years in the fields of graphic design and illustration. Clients have included: The Chicago Tribune, The Denver Post, The Rocky Mountain News, Colorado Magazine, The U.S. Park Service, The Bureau of Land Management, FEMA, Denver Water, The Anatomical Chart Company, and Wanamaker Press. He had been painting and sculpting during that time and now continues as a full time fine artist.

Fletcher’s love for golf and art has led him to successfully combine his passions through painting and sculpture. His work is featured at several of the nation’s top country clubs where Fletcher has been commissioned to sculpt and paint iconic scenes and pay tribute to the sport’s greatest players. Among those have been Arnold Palmer and his 1960 U.S. Open victory at Cherry Hills Country Club, the 1921 U.S. Open at Columbia Country Club and a tribute to the course architect team of Bill Coore and Ben Crenshaw at the Colorado Golf Club. His sculpture and paintings are collected internationally by individuals and institutions.

Spanning over thirty years, Fletcher has received awards of recognition both regionally and nationally. “Awards are impressive on a resume and medals are significant but often get lost in some drawer. At this point in life, I strive the nod of appreciation from people who admire my work, respect my work and choose to bring it into their lives.”