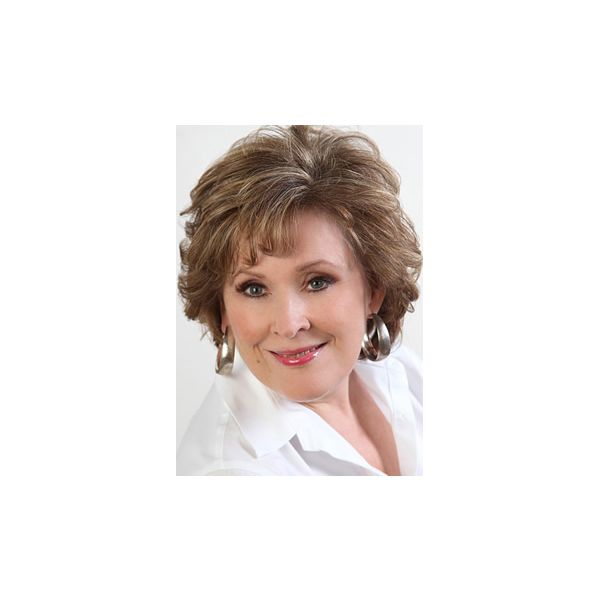 Cottrell studied art at the University of Arizona and Scottsdale Artists School, but believes that her real painting education began with her tutorship under James Reynolds in 1983. A career highlight was a joint show with Reynolds in 2005 at the Claggett/Rey Gallery in Vail, Colorado, and the Desert Caballeros Museum’s purchase of one of her paintings for their permanent collection.

Cottrell has exhibited in the National Museum of Wildlife Art’s Western Visions show in Jackson, Wyoming; the Maynard Dixon Country show in Mt. Carmel, Utah; Arts for the Parks Top 100; the Coors Western Art Exhibit and Sale and the 2013 Gallery at the National Western Club shows in Denver, Colorado. She was recently chosen Honorary Lifetime Artist Member by the historic Mountain Oyster Club in Tucson. She has participated in Cowgirl Up! Art from the Other Half of the West shows at the Desert Caballeros Western Museum for the last nine years, and she is most proud of multiple awards she has received at these events, including the People’s Choice Award and the Governor’s Choice Award.