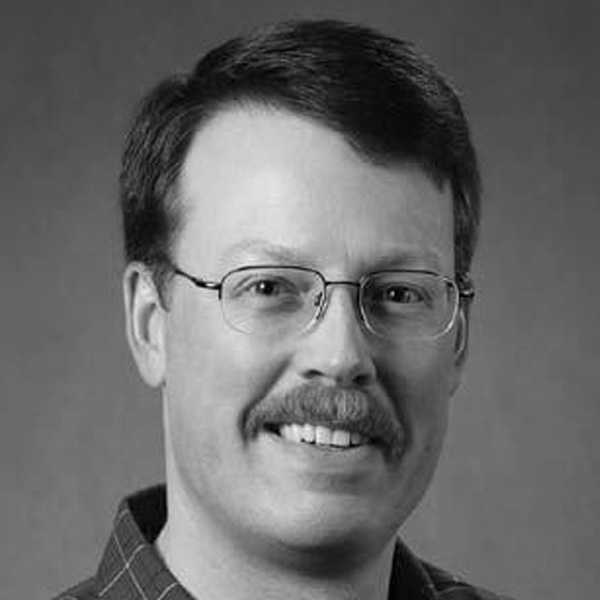 “I love to experience raw nature, I live for it,” he says. Whenever I feel as if I’ve been trapped in civilization for too long, I can’t wait to touch the wilderness, taste it and smell it. When I’m in the backcountry gathering material for a new piece, this is how I empower myself to say something artistically.”

In order to convey the essence of his elusive subjects, Shinabarger says it is necessary to put himself in a position to directly observe them in the wild. Following in the footsteps of such pathfinders as Carl Rungius, Belmore Browne, Bob Kuhn, and Ken Bunn, Shinabarger makes regular pilgrimages into the wilderness to gather ideas for new material.

Shinabarger has extensive knowledge of animal behavior and a talent for conveying the personality of a subject, “neither of which can be learned in the studio alone,” notes William Kerr, a trustee of the National Museum of Wildlife Art in an article on Shinabarger which appeared in “Southwest Art” magazine.

Indeed, be it the Brooks Range in remote Alaska where he has spent weeks trailing grizzly bears and migrating caribou; the Wrangle Range where he’s ascended the rugged crags in search of Dall Sheep; the red rock canyons of Utah where he’s plied the shadows in search of mule deer; or the vast greater Yellowstone ecosystem in his own backyard, where he’s ambled after moose and majestic wapiti, Shinabarger’s wanderings are tireless.

In turn, his bronzes can be described as timeless.”Tim is one of the bright stars and he’s creating wonderful things,” sculptor Ken Bunn says. “He is doing something that a heck of a lot of guys don’t do: He’s living the experience of the outdoors that all of us are drawn to, and he’s putting it into his work.”