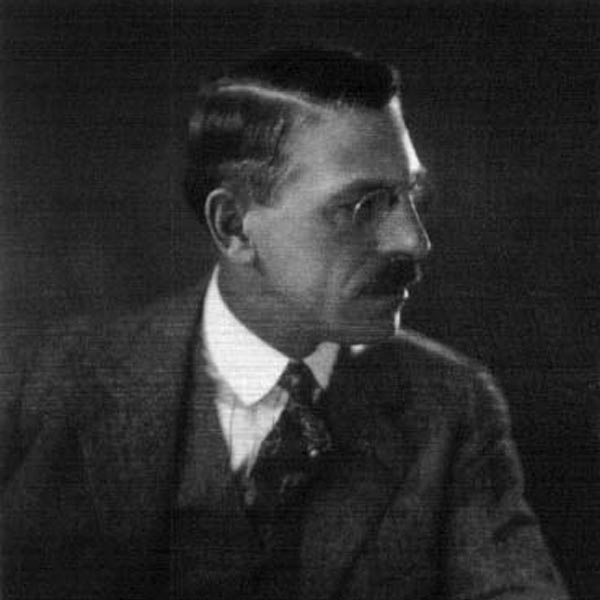 Born in Augusta, Maine, W. Herbert Dunton had a childhood yearning to see the West, which resulted in 1896 to his first trip to Montana, where he worked as a cowboy and hunter. During the following fifteen years he cowboyed or hunted in Wyoming, Colorado, Oregon, New Mexico, Montana, and Mexico, during the summers, and studied art or painted in the East during the winters.

After a stint at the Cowles Art School in Boston in 1897, and further studies with Andreas M. Andersen, William L. Taylor, and Joseph Rodefer DeCamp, Dunton began his illustration career in earnest. He married in 1900, moved to New York in 1903, and his illustration career boomed. In 1908, Dunton was elected to the artists’ social fraternity, the Salmagundi Club, and around 1911 he continued his studies at the Art Students League under Frederick C. Yohn, Frank V. DuMond, and Ernest Blumenschein.

Strained by the pressures of illustration, Dunton first visited Taos, New Mexico, in June 1912, at the urging of Blumenschein. Calling Taos and the surrounding area “the ideal place for me,” he returned the following two summers and moved there permanently in 1915, forfeiting the sure income of commercial illustration and living near poverty the rest of his life. Beginning that year his paintings were accepted to the annual exhibitions at the National Academy of Design at New York, the Pennsylvania Academy of the Fine Arts at Philadelphia, and the Art Institute of Chicago, a practice he continued until 1935.

In July 1915, Dunton helped found the Taos Society of Artists with Berninghaus, Blumenschein, Couse, Phillips, and Sharp, and exhibited with the Taos Society all over the United States during its annual exhibition circuits. He resigned from the Society in 1922, however, perhaps because of a disparaging remark made by Walter Ufer about Blumenschein.

Forced to market his work alone, between 1922 and the early 1930s, Dunton arranged one-man exhibitions in places such as Kansas City, Missouri; Tulsa and Ponca City, Oklahoma; and the major cities in Texas: Amarillo, Dallas, El Paso, Fort Worth, Galveston, Houston, and San Antonio. In 1923 he was commissioned to paint three murals for the Missouri State Capitol.

With the effects of the Depression affecting sales, Dunton turned to portrait drawings and lithography to make art that was affordable during lean times. He also painted under the Public Works of Art Project in New Mexico.

Dunton’s health began to decline as early as 1928 when he was injured by a “rambunctious mare” and suffered from duodenal ulcers. His health continued to deteriorate and, in 1935, prostrate cancer was discovered followed by diagnoses of stomach and lung cancer. On 18 March 1936, W. Herbert “Buck” Dunton died at Taos at age 57.