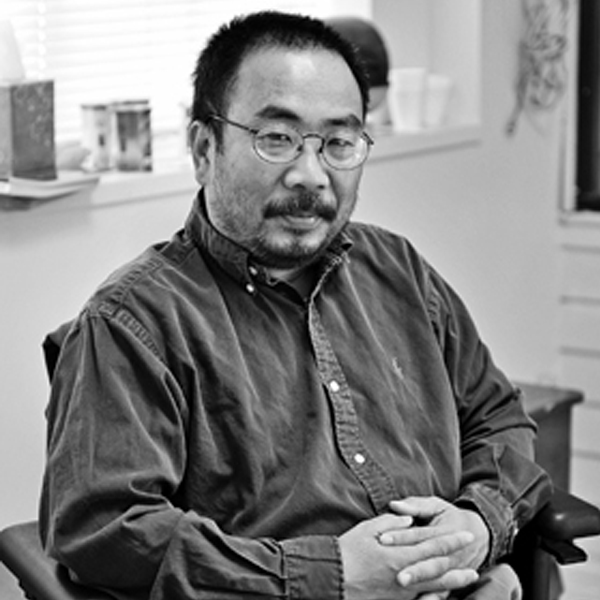 Born in 1961, Benjamin Wu studied art at the Guangzhou Fine Art Institute in China from 1978 to 1985. Upon completion of the oil painting program in the institute, he became a teacher at the Guangzhou Fine Art Institute. Although he’s honored to receive many compliments for his work, he realized, one must learn from the best to be the best. That’s when he decided to further his studies in the United States.

Benjamin Wu pursued his studies in painting and received his MFA degree from Academy of Art College in San Francisco in 1991. Since then, he worked as a freelance illustrator and continued to pursue fine art.

Benjamin Wu’s exquisite paintings have garnered many awards in exhibitions and competitions.