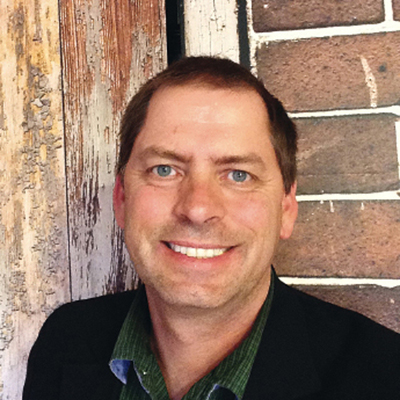 With over thirty years of experience creating antler furniture and lighting, Doug Nordberg is a master craftsman who brings passion and excellence to all of his work.

Doug Nordberg spent his childhood combing the mountains of Wyoming looking for shed antlers. After moving to Oregon, then Alaska, Doug moved back to Cody in 1993. Along with his brother Ron, he began to create artistic antler pieces. After working with Mike Patrick of New West Furniture, as a contractor, the brothers began meeting some of the other furniture designers in Cody.

North Mountain Gallery was founded in 2010 in Cody, Wyo. With a rich tradition of fine furniture design, the Big Horn Basin is host to a colony of custom builders. With no space in Cody to showcase local functional artists, Doug Nordberg founded the gallery. Nordberg is the Norwegian translation for “North Mountain.”