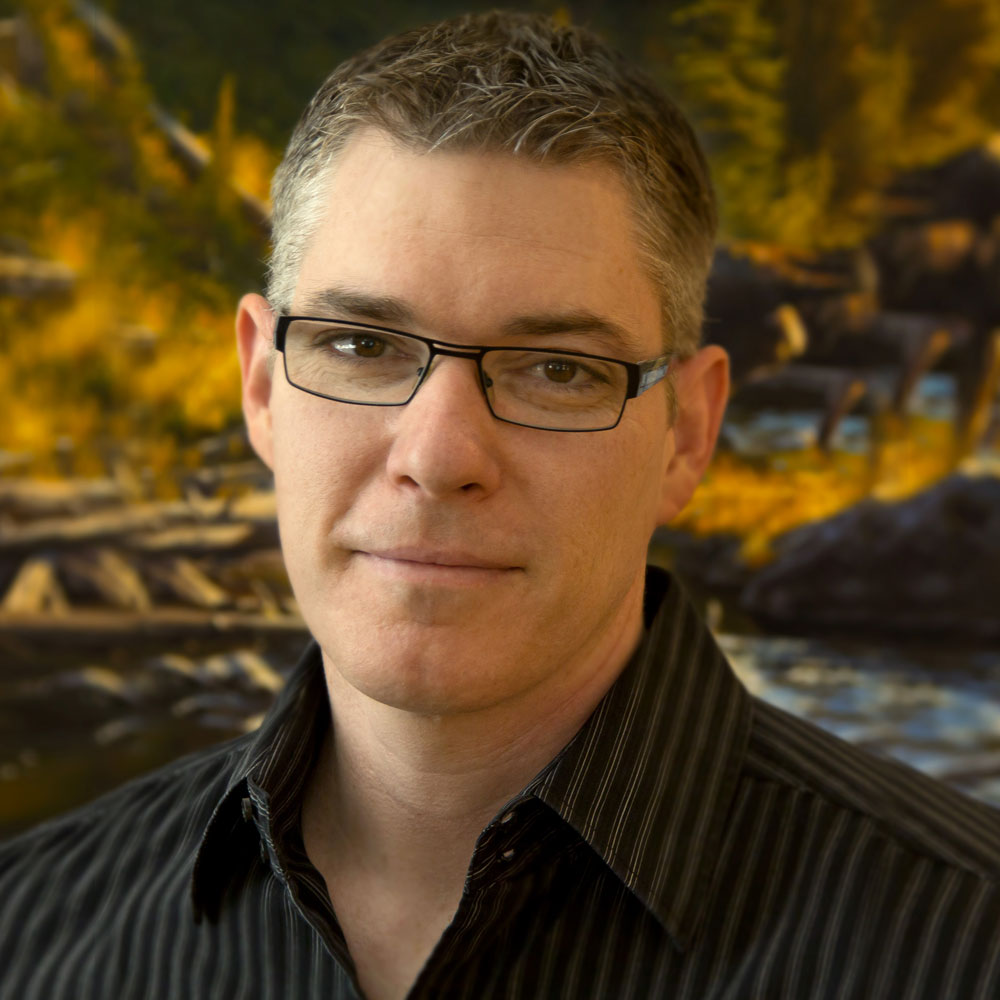 In February of 2002, Dustin Van Wechel left a successful 8-year career in the advertising industry to pursue his life-long passion, fine art, full-time.

Since then, Dustin has earned numerous distinctions including the 2018 ‘People’s Choice Award’ at the 2018 Buffalo Bill Show, the 2015 ‘Bob Kuhn Award for Wildlife’ at the Masters of the American West Show, the ‘2015 Premier Platinum Award’ at the Buffalo Bill Show, the ‘Wildlife Award’ and ‘Teton Lodge Company Award’ at the 2006 Arts for the Parks competition. He’s also been featured in several leading art publications such as Art of the West, Western Art Collector Magazine, Southwest Art, Fine Art Connoisseur, The Artist’s Magazine, The Pastel Journal, and Drawing Magazine. His work has been exhibited all throughout the U.S., in one-man shows, major art exhibitions and museums including the National Museum of Wildlife Art, the Autry Museum of the American West, the Buffalo Bill Historical Center, the Booth Museum and the National Cowboy and Western Heritage Museum.

In a recent article in Western Art Collector, Van Wechel says, “Painting wildlife provides a well of opportunity to communicate not only my personal experiences and perceptions of my subjects but also provides a window into understanding what moves me as an artist and who I am as a person.” He adds, “I choose to paint wildlife because this is what gets me most excited about painting. I find inspiration everywhere, but it’s in wildlife and landscapes where I am most driven to paint.”

He and his wife, Yvonne, currently reside in Colorado Springs, CO.