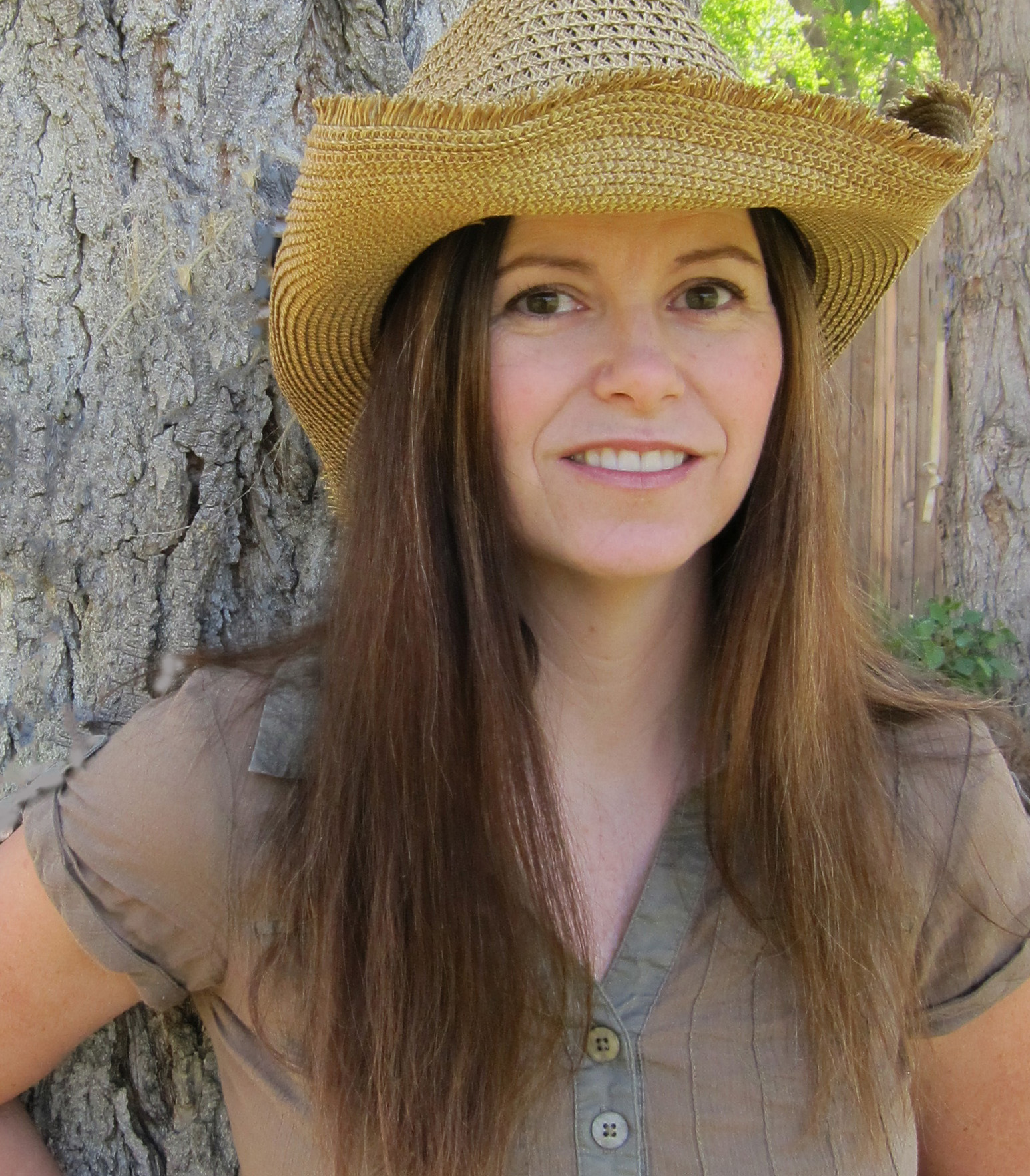 After moving to the US from England as a teenager, Jane Hunt received her BFA in illustration from the Cleveland Institute of Art. After working as an illustrator for several years, she eventually returned to her true love: landscape oil painting.
Hunt is a PAPNM Master Signature Member, Signature Member of OPA, LPAPA, AWA, WAOW, PAAC, and an artist member of the Salmagundi Club and the California Art Club.

The oil painter is represented by notable galleries in the US as well as her native England. She now resides in Colorado, where she’s awed and inspired by the beauty surrounding her.