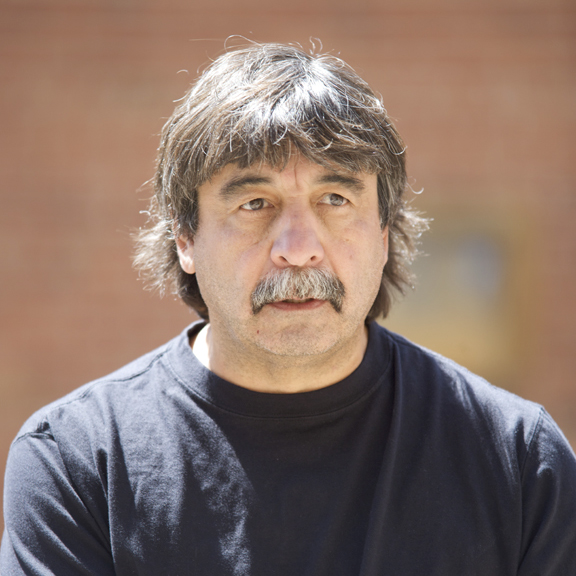 Unlike most artists, Solano did not begin his painting career until he turned 40, and
without any formal art training.

Solano briefly attended the University of Colorado, was drafted and spent a year in
Vietnam as an Infantry Sergeant. He then returned to school where he majored in Fun
101 “until the money ran out.” He then worked in a steel mill, then as a roofer, and as
a waiter and bartender until he was hired as an illustrator for an advertising agency.
Nathan eventually worked in Colorado and Florida as an illustrator and art director for
several ad agencies. In 1989 he moved back to Colorado and began painting.

His work has been featured in The Artists Magazine, Art of the West, SouthWest Art,
Western Art Collector, Taos Magazine, Western Horseman, Cowboys and Indians and
the Wildlife Art Magazine.