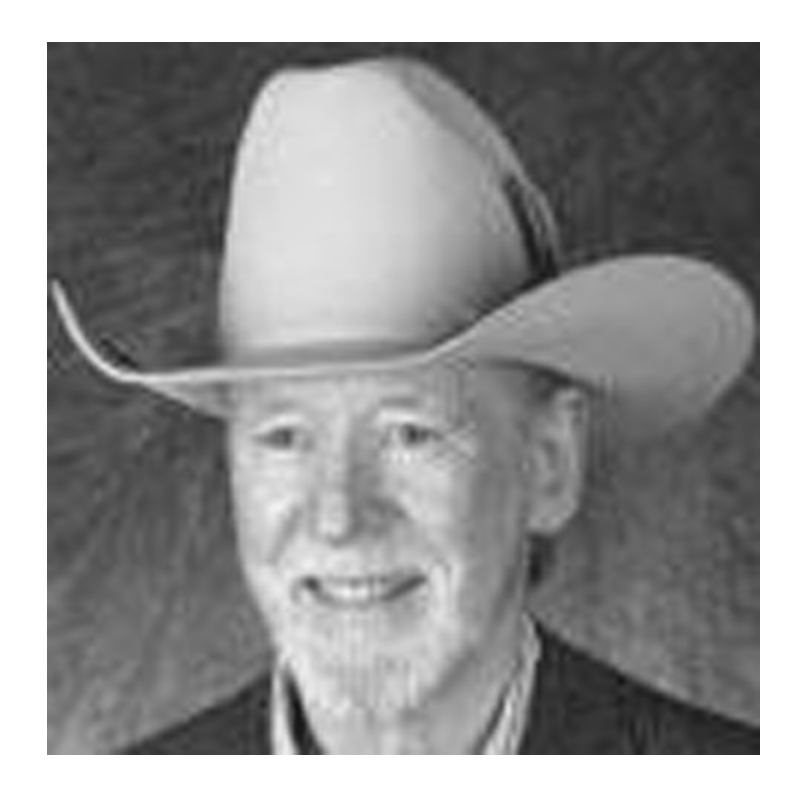 Western painter Richard D. Thomas was raised in a small town in the San Joaquin Valley of California. He was 30 before he began painting as a hobby while working as a high-tech defense equipment contractor. After his marriage ended and he lost his job due to a plant closing, he began painting full time. Thomas is a self-taught artist who spent years perfecting his skills and showing his work at hotels, shopping malls and convention centers.

The artist eventually found success and his paintings hang in major private collections and have been exhibited at many shows including Masters of the American West at the Autry Museum in Los Angeles and Western Visions at the National Museum of Wildlife Art in Jackson, Wyoming.

Today Thomas is remarried, and after 23 years in Colorado is living in Montana. He finds his inspiration and subjects in the scenic landscape and the state’s rich Native American History. Thomas researches his subjects thoroughly, spending a lot of his time observing and interacting with locals. “I pretty much paint only that which I can experience myself,” states Thomas in the June 2002 issue of Southwest Art. This approach is what makes Thomas’ western paintings fresh and genuine.