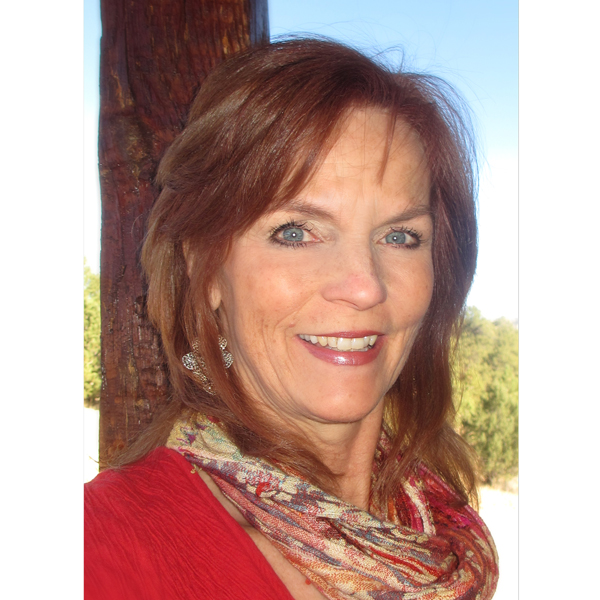 Sarah Woods attributes her crisp, bold colors and dramatic lighting to her life at high altitude. For Woods, one of the most rewarding parts of her career is being able to live in the remote and the wildlife rich mountains of Southern Colorado with her husband and two daughters. Having lived her life in Wyoming and Colorado, Sarah feels passionate about the disappearing western landscape and feels a responsibility to document its fragile beauty.

Throughout much of Sarah’s 25 year career she built her reputation as a water media artist. Today however, her medium of choice is oil. “I love the spontaneity it gives me. The richness and strength of the pigment is a perfect match for my sense of color. I am enjoying myself as an oil painter more than any time in my career, and I think it shows in my work.” Today she exhibits in such prestigious shows as the National Wildlife Art Museum’s Western Visions, Cheyenne Frontier Days Show and Sale and Birds in Art

Sarah Woods grew up on the high plains of southern Wyoming. From a family of outdoor enthusiasts she grew up hunting, fishing and backpacking. After graduating with a Bachelor of Fine Arts degree she began work as an art teacher. While spending time in the galleries of Santa Fe and Jackson Hole the desire to paint full time began to grow. It was Sarah’s husband Randy who first encouraged her to leave teaching and become a professional artist.

Sarah’s first big break came when she won a contest put on by Wildlife Art Magazine in 1986. Shortly after, she was chosen in the top 100 of the first Arts for the Parks contest. During the following years Sarah would be juried into Arts for the Parks many times even garnering the Juror’s Choice and Founder’s Favorite Awards. During the late 80’s and 90’s Sarah’s career continued to grow, gathering many awards and honors. At that time, Stephen Doherty of American Artist magazine called her “one of the most promising young wildlife artists in the country.” As exciting as all that was though, the biggest events during that time came with the birth of her two daughters, Lauren in 1989 and Madeleine in 1997. Just after Lauren’s birth Sarah and Randy decided to move to the mountains to a remote and unpopulated area of southern Colorado. They felt like it was a great place to raise children and be a wildlife artist. Every day brings a new wildlife or wilderness experience, a terrific existence for an artist who is in love with the west.