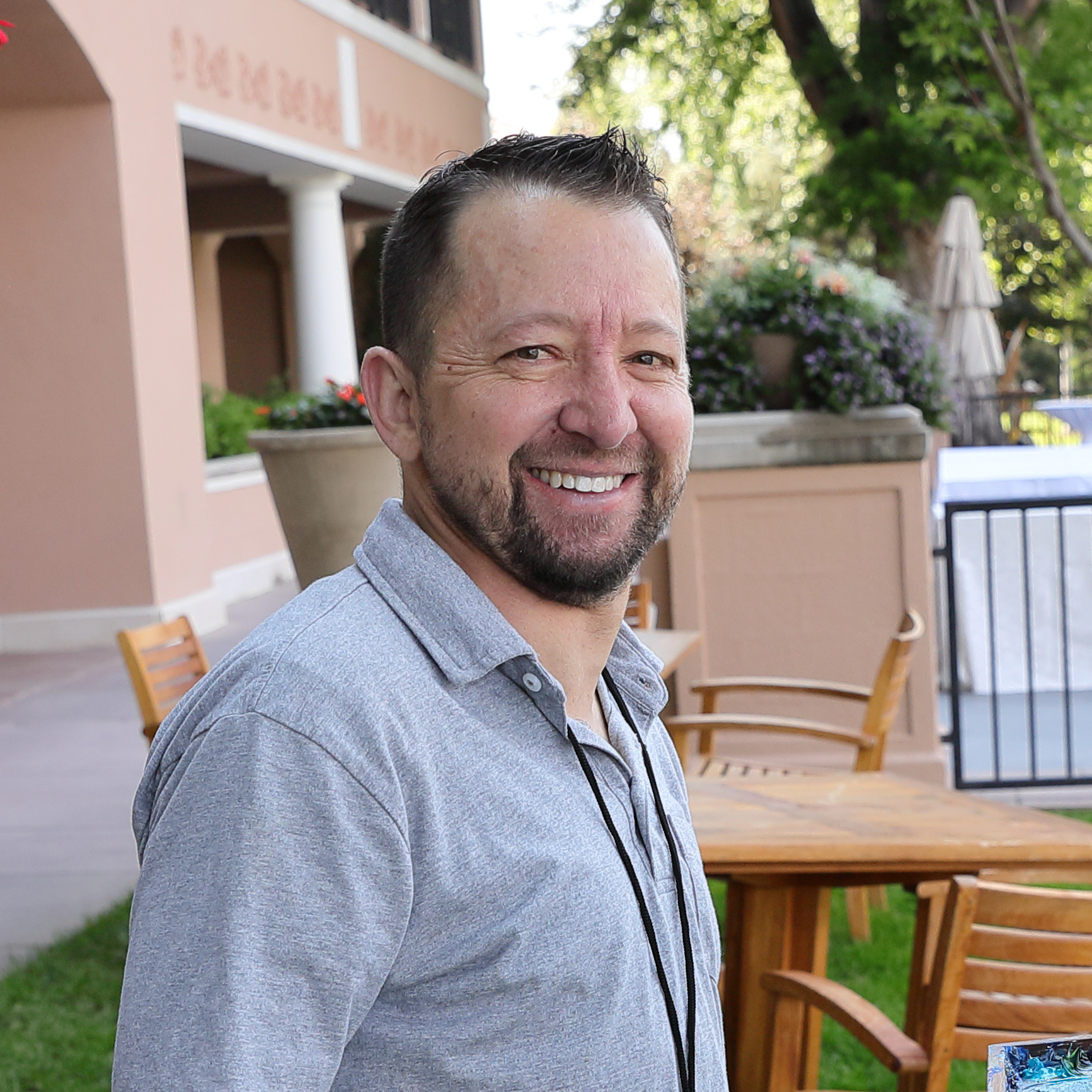 Born and continuing to live in Bountiful, Utah, his success has come at an early age. His art training comes from numerous workshops including Sherrie McGraw, Michael Workman and Richard Schmid, his major hero. His technique is to juxtapose rich, thick strokes with looseness and tightness of detail.

Seth Winegar has already gained a reputation as a respected artist. He has developed his own painterly style in creating tonalist landscapes of the West marked by thick brush strokes, rich glazing and muted colors. He often chooses as his subjects the landscapes he sees near his home in northern Utah. His home sits in a valley surrounded by rugged mountains and affords breath-taking views of the Great Salt Lake. North and south of the town, the rural countryside unravels an abundance of nature’s subjects for this young landscape painter. Born in 1974 in Bountiful, Utah, Seth Winegar is a talented young artist, dedicated to developing his innate skill by immersing himself in oil painting. He likes to capture nature’s subtleties in his oils through the study of opposition. The play of light and shadow, warm and cool tones, dramatic and diminutive are all detailed in his work. “I love to explore the nuances,” Winegar explains. He works with the concept of opposition, brown autumn leaves of a tree next to a green field. “Opposites exist in nature. If you don’t use opposites you are not utilizing all the possibilities of creating a good painting,” explains Winegar. Seth Winegar has a track record of finding and taking classes with the best painters working: Michael Coleman, Zhang Wenxin, Sherrie McGraw, John Hughes, Michael Workman and Richard Schmid. Winegar has been named an artist worth watching by Southwest Art and Art-Talk. In February 1999, Southwest Art featured Winegar in a four-page article. He was also named an artist worth watching in the December 1998 Southwest Art and the January 1998 Art-Talk. In July of 1999 he received the Gallery Award of Excellence at the Kimball Art Center’s second annual Rocky Mountain Invitational in Park City, Utah.