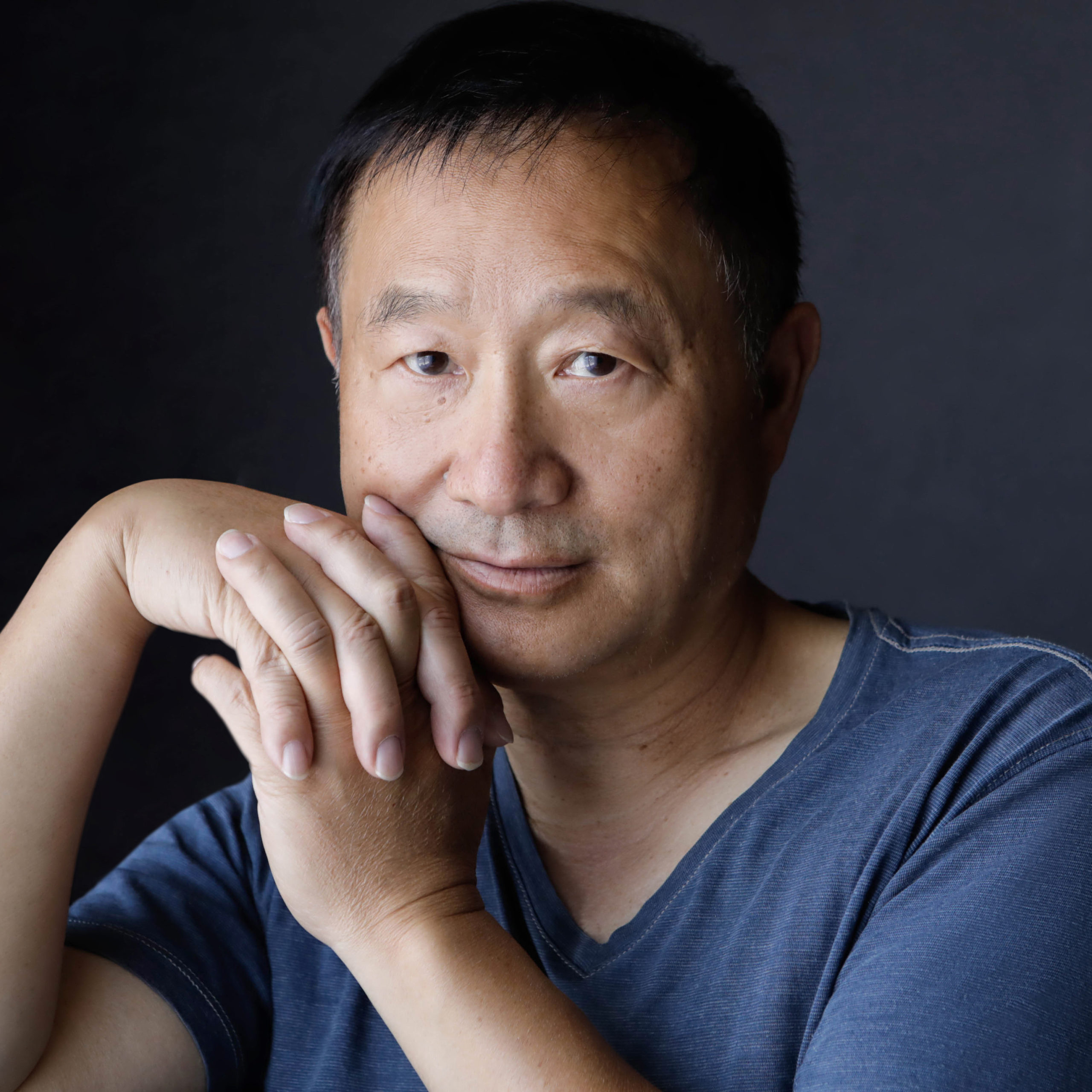 Zhaoming Wu is well known for his figurative works and western cloudscape . He was born in China , received his bachelor’s at Guangzhou academy of fine art in China and his MFA degree from Academy of Art university in San Francisco . As a long active artist and art educator in United States, Zhaoming’s works have been featured in galleries across the U.S, and in museums such as De Young museum in San Francisco , European Museum of Modern Art in Barcelona and National Art museum In Beijing.

Major awards and honors have been given to Zhaoming Wu. These organizations include the International Artist’s Magazine, Oil Painters of America and the National Oil and Acrylic Painter’s Society, among others. For 9 consecutive years, he was a juror of an international art contest at the European Museum of Modern Art in Barcelona, Spain.